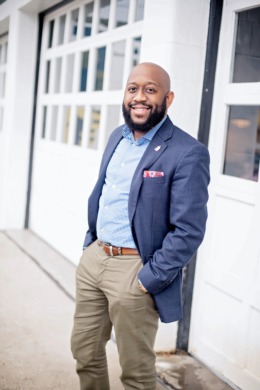 As a Realtor with White Picket Real Estate, Joshua sees beyond convincing you to buy or sell a house. With more than 10 years of experience in the real estate industry, he’s inspired by the feedback received from new partnerships that end with satisfied clients. It’s more than buying or selling a house for you because you live your life there. Today it could be buying your dream home and tomorrow downsizing because the kids have moved out. No matter the reason, you want someone who understands that a happy home leads to a happy block and a happy neighborhood.

Joshua moved to Louisville in 2011 after graduating from the University of Kentucky with a degree in Community Development and Public Service. While at UK, he served as a Resident Advisor and eventually moved into property management as a leasing consultant. Following a brief period at a student housing property with U of L, Joshua landed an amazing opportunity to work with regional developer Steve Poe at Poe Companies. He quickly became one of the top ranked management professionals contributing to the successful launch of Waterside at River Park Place Luxury Apartments.

In 2014 Joshua began his career in public service by becoming a Real Estate Coordinator with Louisville Metro Government’s Vacant and Public Property Administration. He really blossomed as an innovator in that role by creating some of Metro Louisville’s most successful sales programs for city owned property. He began to teach others about the lifecycle of real estate and gained national recognition through the launch of Metro’s RSquared initiative which focused on urban redevelopment. Joshua has deep knowledge of local codes and ordinances from permits and licensing to zoning regulations.

Giving back to the community is a large part of Joshua’s life. He currently serves as the President of the Friends of the Waterfront Board, Board Member for New Directions Housing Corporation and Keeper of Exchequer for the Louisville Alumni Chapter of Kappa Alpha Psi, Fraternity, Incorporated. He is an avid singer, songwriter and performer who enjoys participating in shows; most recently playing the Tin Man in Faith Works Studios “The Wiz.”

Joshua loves to cook (eat), learn (read) and spend time with his family and friends. There is also a special place in his heart for his “puppy-kid” Piper. Overall, Joshua knows how to enjoy life and he understands how to help others do the same. He is the type of person you’d want on your team and we are thrilled to have him here at White Picket! 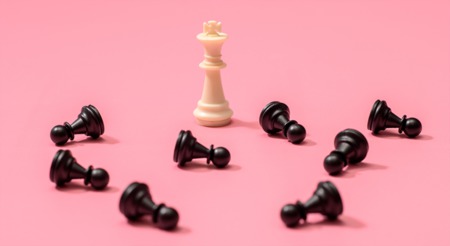 Have a Question or Want a Free Market Report?

Contact Us
Questions? We're Here to Help
Recently From Our Blog

How To Think Strategically as a Buyer in Today’s Market 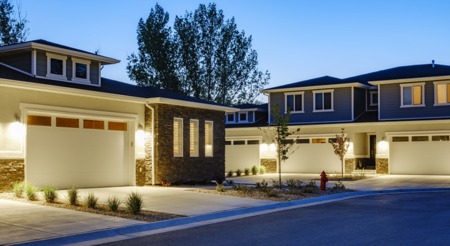 Why Now Is a Great Time To Sell Your House

Have a Question or Want a Free Market Report?